Switching from
Verizon to AKKO 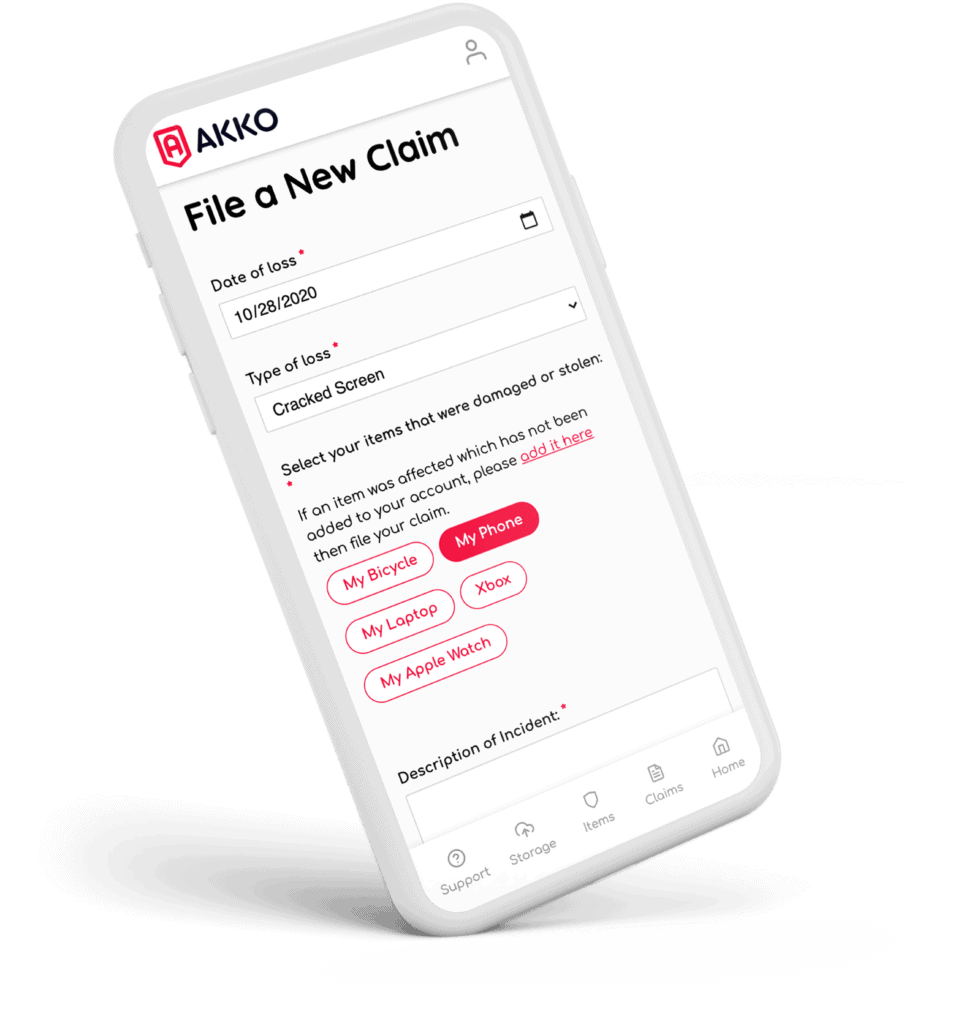 Phone insurance can come with a hefty price tag, driving your monthly phone bill up. However, all the different carrier plans are so similar, it can be difficult to find a Verizon phone insurance alternative that offers the change you’re looking for.

This is where AKKO steps in. With the same or better coverage for lower prices, we’re helping cell phone users take back control of their devices – and their finances.

If you’re interested in switching from Verizon insurance, AKKO offers all the phone protection plans (including family plans) you need to insure multiple devices in one easy, low payment.

How to Cancel Verizon

Quick Links: Benefits of AKKO  |  How to Cancel Verizon  |  Sign Up for AKKO

Looking for an
Verizon Alternative?

As a Verizon phone insurance alternative, our goal is to give our customers major benefits. This means giving you freedom that you won’t find in any other type of phone insurance.

With AKKO phone insurance, you can:

Let’s explore these benefits in detail.

This is a big sticking point with most wireless carriers. As far as their insurance goes, wireless carriers usually don’t get too involved. They are the middleman, offering insurance from a third party (usually a company called Asurion). The partnership between a wireless carrier and their associated insurance company is meant to make both of them money.

If you buy a new phone, of course you’re going to want to make sure it’s taken care of. Carriers often offer a convenient (if pricey) plan right on the spot that you’re likely to opt into in order to save time – and your sanity. After all, there’s no feeling quite like walking out of the store with a brand-new, uninsured phone and dropping it on the pavement.

On the other hand, if you want to insure your device, a wireless carrier will say you can only insure a new device that you’ve just bought. Most devices are only eligible for the carrier’s insurance deals for thirty days after purchase. This is done to drive sales, since that’s where their profit comes from — phone sales, not insurance sales.

This close tie between the wireless carrier and the insurance company profits both of them (a lot). Who doesn’t benefit? You, the customer.

That’s why we’re offering an alternative plan that allows you to cover a used or refurbished device.

Most wireless carrier phone insurance plans have theft insurance, as well as certain protections when it comes to a broken or cracked screen. However, they also only allow two to three claims per twelve months.

This means that if something happens to your phone a fourth time in one year, then you’ve not only paid for the insurance the entire year, but you’re also still paying for a new device out of pocket.

AKKO’s plan allows for an unlimited number of claims, getting rid of this fear entirely.

With AKKO, you can get the most bang for your buck. Our proprietary automation technology allows us to get major savings on our end – and then we don’t hold back from sharing that with our customers. This, along with our much lower deductibles, can become a powerful tool for cell phone users looking to save big this year.

For example, if you’re paying $15-20 a month for cell phone insurance, you could be paying a third of that with AKKO. For about the same price as the carrier plans, you could not only insure your phone, but 25 additional items, as well. These insurable items include tablets, laptops, and smart watches – the usual suspects – but also items like instruments, expensive sports gear, and even your coffee maker!

How to Cancel
Verizon

No matter which Verizon plan you have, you can cancel Verizon phone insurance (including Total Mobile Protection) in the same way.

Switching from Verizon insurance is a fairly simple process, and you can cancel by phone or online.

You can also cancel online anytime by following these steps:

You will need to repeat this process for each line, as the insurance product can only be removed from one product at a time.

It’s important to note that once your Verizon insurance has been cancelled for a device, that item will no longer be eligible for their insurance. At that point, you will only be able to get Verizon insurance on new devices or during open enrollment periods (if the device has no damages). 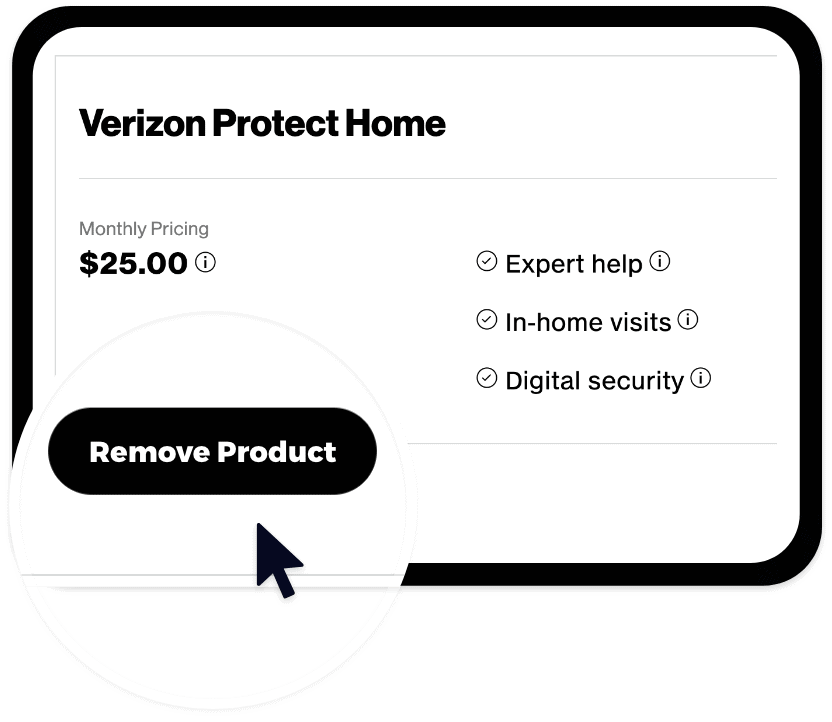 Can I Get a Refund
If I Cancel Verizon?

If you pre-paid for protection services for the full year and you cancel, you will receive a partial refund for the remainder of your coverage period.

Find Your Perfect
Plan with AKKO

With your new coverage under AKKO, you’ll find fair monthly rates based on the value of your phone, and you’ll never see a deductible over $99. We offer fantastic discounts for customers who decide to bundle their protection plans (and even more savings for those who pay annually).

Ready to make the switch? Sign up for your new, affordable phone insurance plan online at any time. If you have questions or concerns, you can contact one of our friendly representatives through our online chat, via text message, or by email. 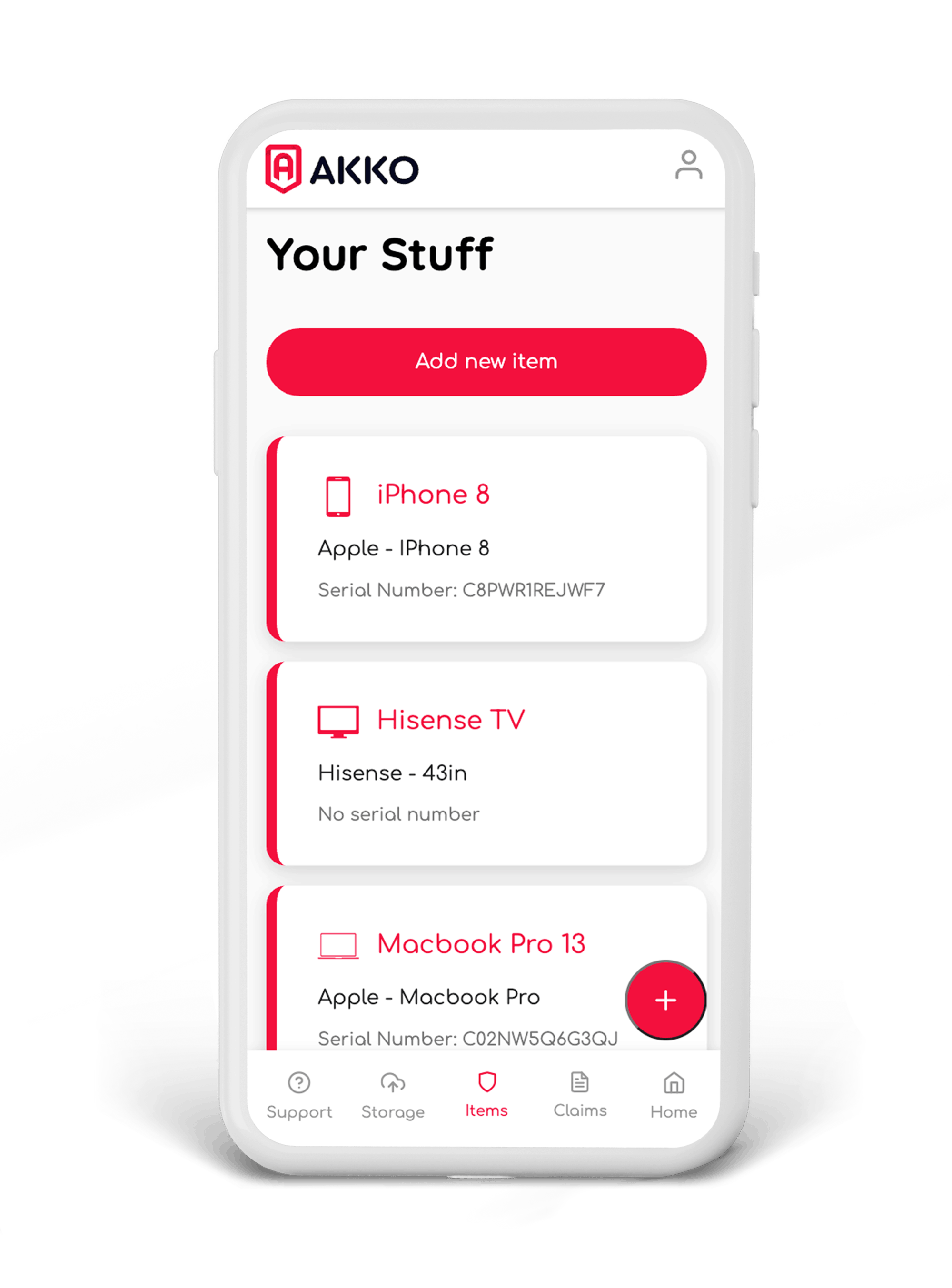